Just over 160 kilometers to the north of Chiang Mai is the city of Chiang Rai. Originally designated as the capital of the ‘Lanna Kingdom’, this was subsequently transferred to Chiang Mai, and the city’s status declined. Nowadays golfers traveling to Chiang Rai can enjoy 3 internal standard golf courses. Santiburi Chiang Rai in particular is one of the best courses in all Thailand, while the other two are enjoyable as well. For golfing holidays away from the hustle and bustle of Bangkok, Chiang Rai provides the ideal setting for great golf and relaxation. 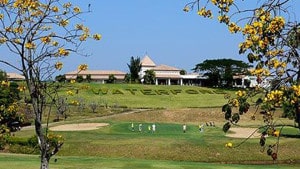 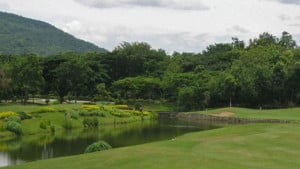 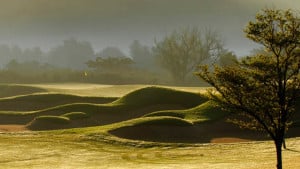 Wondering when international travel will restart? This new chart could hold the answer.

The Australian Chamber of Commerce and Industry’s newly-formed Tourism Restart Taskforce approved the timetable for domestic and international travel, as well as business events, venues and attractions, at its weekly meeting last Friday.

According to the proposed timetable, Aussies would be able to travel to New Zealand and the Pacific from 1 July, with travel to other countries deemed safe under a bilateral health agreement to restart from 10 September.

However, it appears all international travel wouldn’t resume until after 15 December.

The Tourism Restart Taskforce is planning for all domestic travel, including domestic expedition cruises, to restart from 5 June. ...

Share on FacebookShare on TwitterShare on Linked InShare by Email

Click here to sign up to our regular newsletter. Stay informed about all the latest golfing news and deals from Golf Thailand, the stay and play experts. 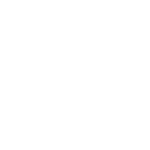